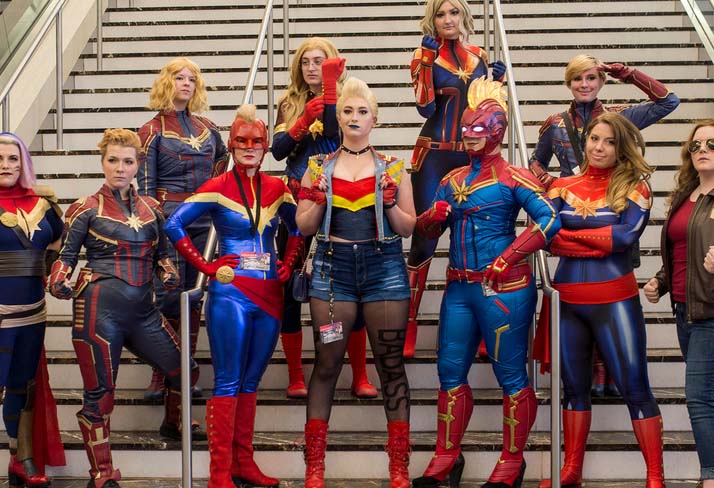 Captain marvel is a new female super hero brings in the marvel cinematic universe. Before the avenger’s events, it is not only the last film released, but also in the 20 films that cover a franchise. This capital marvel is featured with a solo female superhero. The future of female super heroes are riding on […]