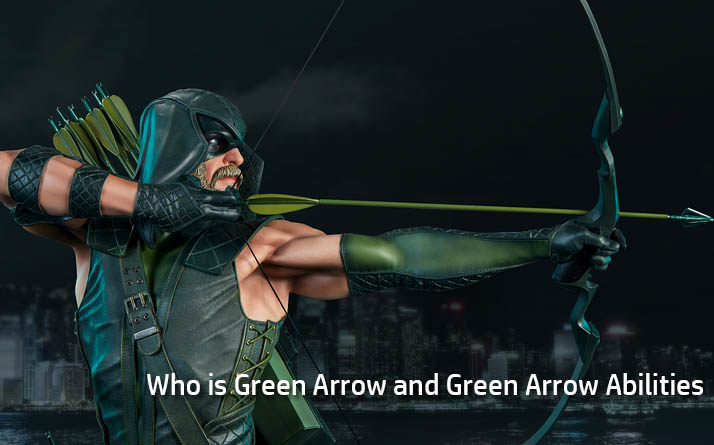 No matter how old you are, superheroes strike a different chord of emotion for many of us. As a child they are mere fascinations and as adults we understand the deeper and underlying complexities more and hence connect to the heroes as well as to some of the apparent villains to great extents. When it comes to superheroes it is impossible to keep a discussion going without the mention of the Marvel and DC comic books. They are what introduces us to this ever so happening world of superheroes.

Today we are going to take a look at Green Arrow, one of the very celebrated characters belonging to the DC universe. If you are a fan of superhero comics, then chances are you know the character better than the writer even. However if you are a newbie in this world and want to take a keener look at the universe and its delicacies, then you could not have been at a better place than this. Scroll down and read along as we explore the abilities of Green Arrow and discuss him as a character as well.

Green Arrow(Stephen Adam Amell) is one of the fictional superheroes from the DC universe. The character was created and designed by Mort Weisinger and George Papp respectively. He was first seen in More Fun Comics #73 that was published in November, 1941. Green Arrow’s actual name is Oliver Jonas Queen, and he is a businessman, the owner of Queen Industries. He makes use of these circumstances to hide his identity as and of Green Arrow. Often his attire resembles that of Robin Hood and our hero uses his archery skills for fighting crime in cities such as Seattle and Star City. He belongs to the Justice League and the members there too help him in proceeding with his task to fight crime.

He uses arrows as his weapon of choice and has certain unique arrows, also known as “Speciality Arrows” in the modern versions of the portrayal of the character. The arrows have special functions such as explosive tipped, flash grenade, grappling hook, and so on. Initially our hero was an analog of Batman, archery themed. However later he was given the image of a character belonging to left-wing politics which is essentially very different from Batman’s character. 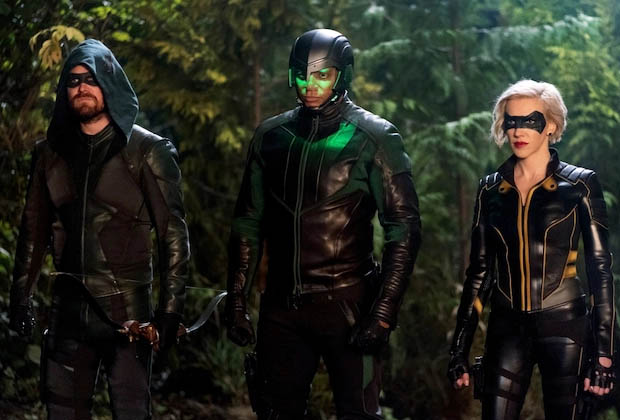 The superheroes appeal to us due to the different kinds of superpowers that they exhibit. Each character has a unique superpower. Green Arrow uses his archery skills to fight evil. Some of his special abilities are listed below:

The fact that the hero does not possess any inbuilt superpowers rather uses his skills to fight against wrong appeals to a different reaction of the public. They relate to the character at a whole different level. The character belongs to the Justice League and the most important and frequent of his allies are his sidekick, Speedy, and his fellow superhero Black Canary who is also his love interest in the story. He also has a diverse pallet of villains who stand up against him only to be crushed by his great wit and archery skills. 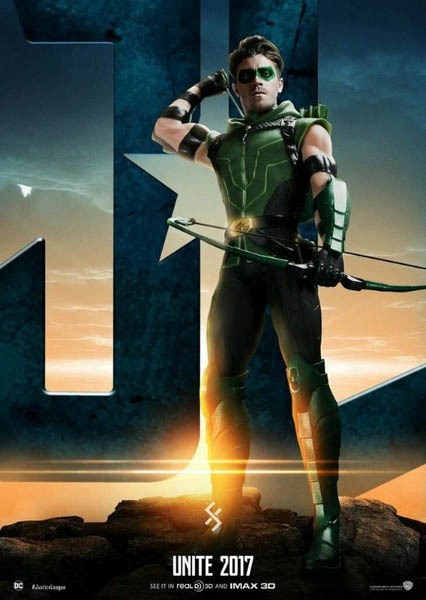 Green Arrow undoubtedly is one of the ablest productions of the DC universe. The best part of his character is its ever-evolving nature and the common struggles that others can relate to. The character was however initially not this popular but only gained its remuneration after appearing in a series of cartoons of the Justice League and some certain other live actions. Now however the character needs little introduction.